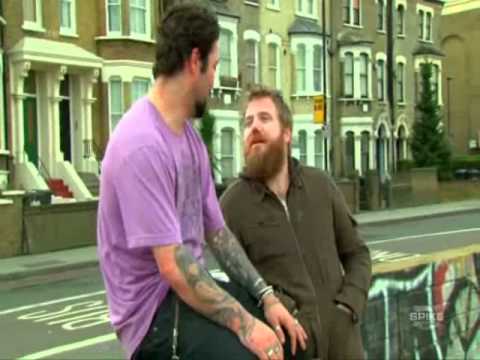 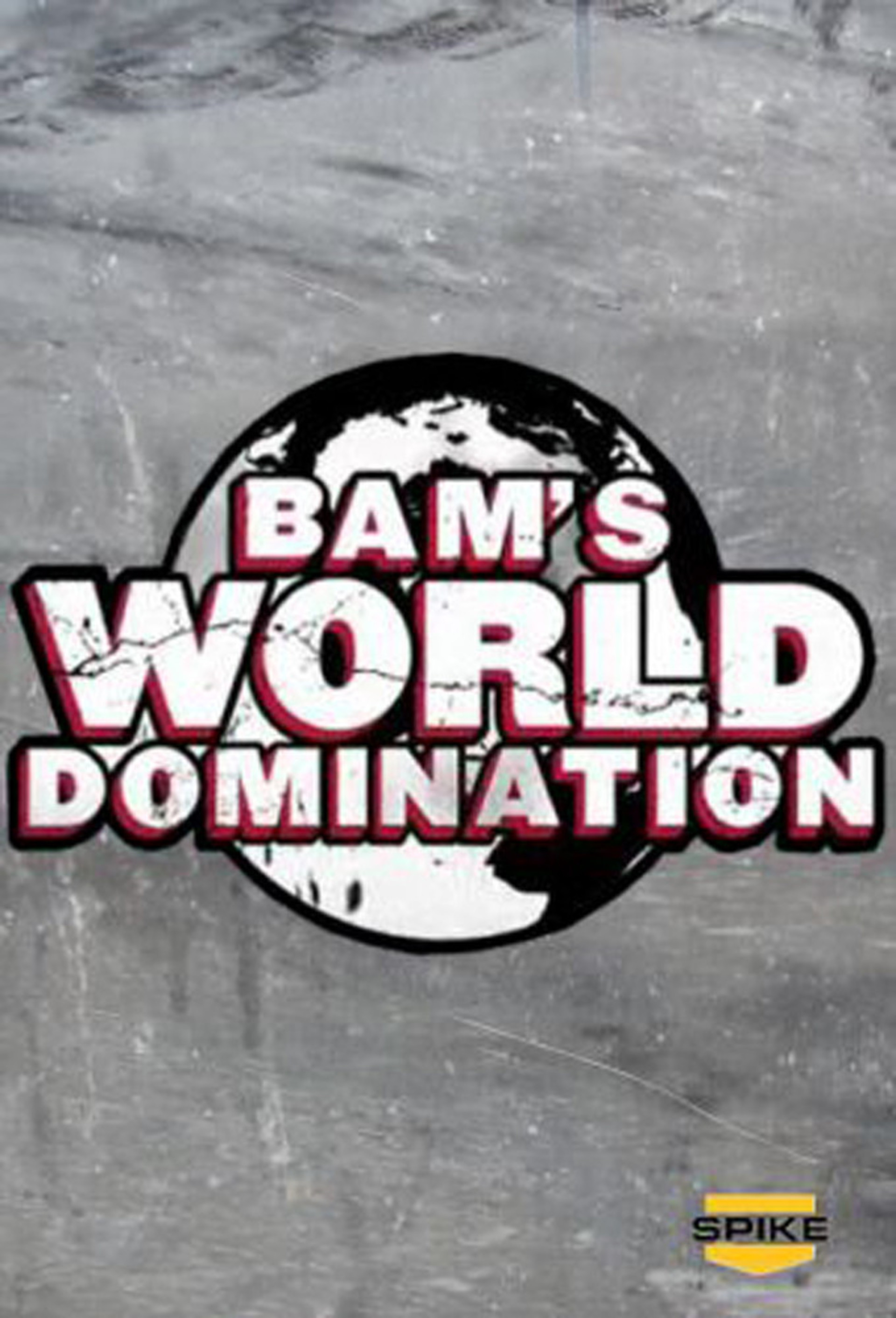 Margera appears with Dunn and skateboarder Tim O'Connor on Bam's World Domination, a half-hour Spike TV program that debuted on October 13, The first episode showcased Margera and his friends' attempt to conquer an obstacle course race in the Tough Guy Competition, held in Staffordshire, England. Bam's World Domination is a half-hour television show on Spike TV starring Bam Margera and Ryan Dunn. The special is a follow-up to the shows Viva La Bam, and Bam's Unholy Union. It premiered on October 13, According to the show's producer, Joe DeVito's Twitter account, it was a one time special and no new episodes will be aired as of now. 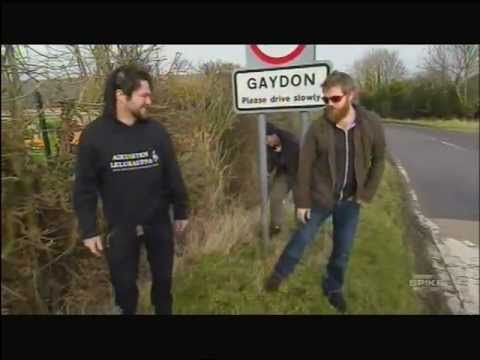